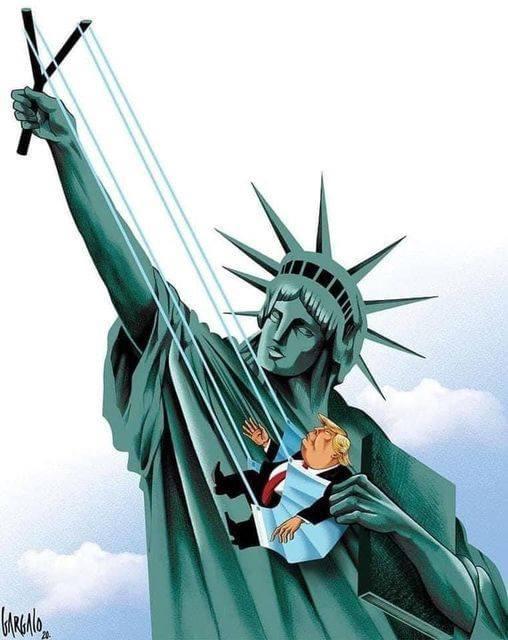 In the next several weeks, President-elect Joe Biden will be preoccupied with creating a 100-day action agenda.  It might be called “Operation Renewal.” Here are my top-10 choices, in no particular order.

Of course the to-do list is much, much longer.  Student debt, consumer fraud, department of justice independence, Supreme Court expansion, labor and financial regulations, defense of public lands, protection of whistleblowers, back-to-school plan…almost endless.  And all of these come down to appointments of people with integrity, experience, and humane values.  Fortunately, such people are plentiful.  Oh, yes: If Mitch McConnell tries to sideline the appointments, do what Trump did: appoint “acting” secretaries and directors.