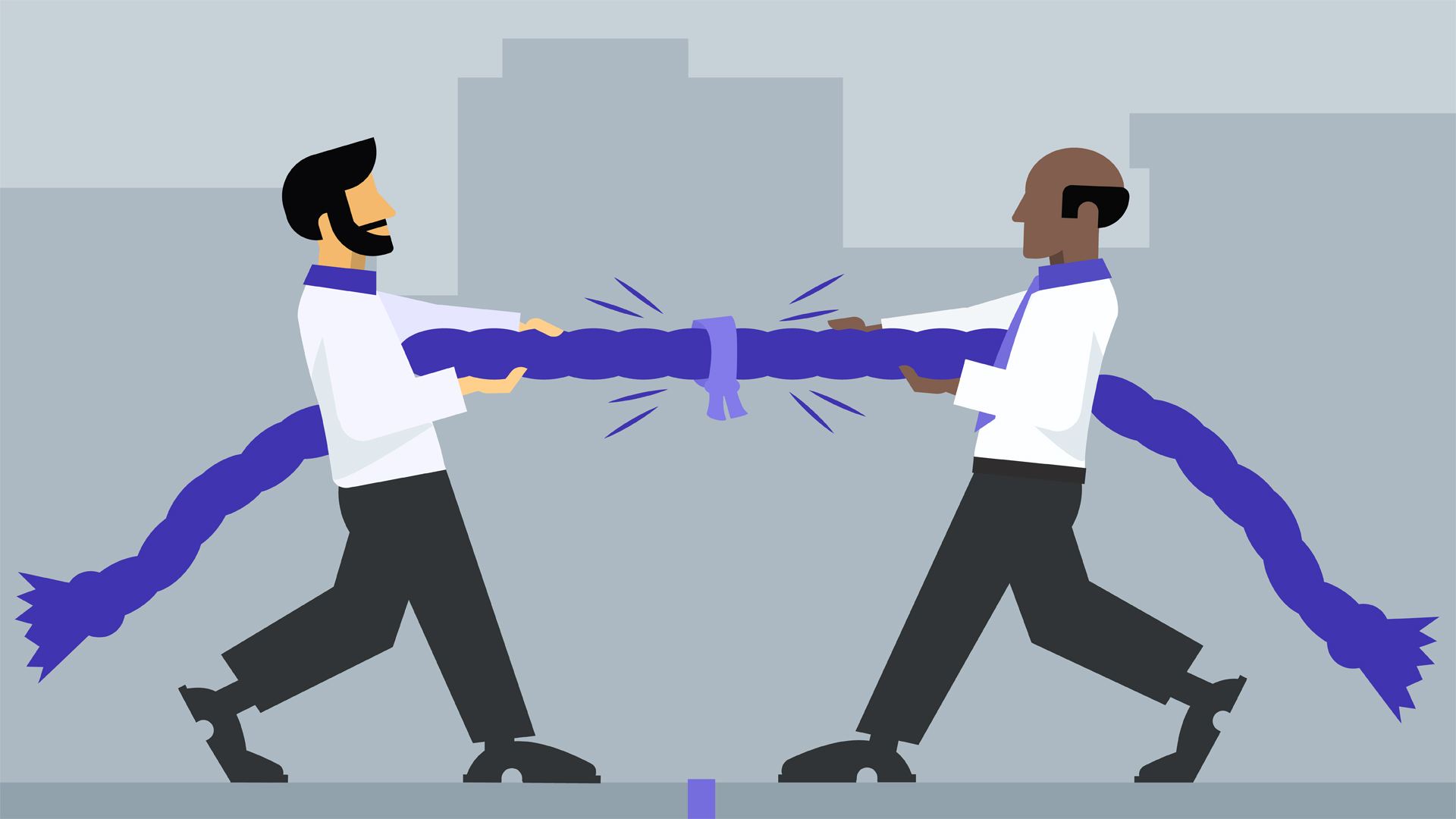 What we are witnessing in Venezuela is a Latin America policy that draws from the Cold War and the era of US interventions, when regard for democracy and international law mattered little and anticommunism was the dominant motif. With John Bolton and Mike Pompeo leading the way, the targeting of Venezuela, along with Cuba and Nicaragua, has become an ideological struggle. “A sordid cradle of communism,” Bolton calls those countries. Very much in the spirit of George W. Bush’s “Axis of Evil,” Bolton contends that “we are also confronted once again with the destructive forces of oppression, socialism and totalitarianism. Under this administration, we will no longer appease dictators and despots near our shores in this hemisphere. We will not reward firing squads, torturers, and murderers … The troika of tyranny in this hemisphere—Cuba, Venezuela and Nicaragua—has finally met its match.” Nicolás Maduro’s government is first on Trump’s hit list.
For several months in 2017 the administration reportedly held discussions with dissident members of the Venezuelan military and security forces about supporting a coup or even an invasion (Julian Borger in The Guardian, July 5, 2018). In this instance Trump’s advisers consulted US diplomats, and they apparently urged the military not to act against Maduro. The Venezuelan coup plotters hoped to get communications equipment. They were eventually rebuffed—not, apparently, because of the military’s known human rights abuses or involvement in drug trafficking, but simply because the plotters seemed unlikely to succeed (Ernest Londoño and Nicholas Casey in New York Times, September 8, 2018). But in fall 2018, with Pompeo at the helm, the state department announced that it would “use the full weight of American economic and diplomatic power to help create the conditions for the restoration of democracy for the Venezuelan people” (www.state.gov/r/pa/prs/ps/2018/09/286190.htm).
What the US aims to “create” is regime change. In an op-ed in the Wall Street Journal on January 22, Vice President Pence called Maduro “illegitimate,” then secretly (according to the Journal on January 25) offered support to Juan Guaidó, the leader of the national assembly, to take over as interim president. Trump followed by recognizing Guaidó and saying that “all options are on the table.” Thus, regime change was coordinated with the Venezuelan opposition rather than having been a purely local affair. But this latest version of the “maximum pressure” doctrine applied to North Korea and Iran is entirely misplaced. The Maduro regime is surely undemocratic and corrupt, a one-man show that few Latin American governments recognize since his staged reelection at the end of 2018. But the main problem there is a human security crisis marked by a dramatic decline in health and healthcare, runaway inflation, and an historic exodus of the population. US reliance on sanctions, as a Congressional Research Service report in November 2018 emphasized, might well exacerbate the crisis, which is why “many Venezuelan civil society groups oppose sanctions that could worsen humanitarian conditions.” (https://fas.org/sgp/crs/row/IF10715.pdf). Venezuela was actually reaching out for international assistance in response to US sanctions when Trump’s far-right advisers ratcheted up the pressure (Human Rights Watch, http://www.hrw.org/news/2018/11/15/venezuela-numbers-highlight-health-crisis; Rachelle Krygier in Washington Post, December 12, 2018).
The US is not leading a humanitarian intervention in Venezuela. Regime change has nothing to do with alleviating human rights conditions or promoting democracy, as support of repressive far-right governments in Brazil and Guatemala shows. It matters not that the Organization of American States, the European Union, and several Latin American countries want to see Maduro out—nor that Russia, China, and Mexico are among those that support Maduro. What matters is that interventionism in Latin America is being restored, complete with the appointment of Elliott Abrams, the convicted Reagan adviser in the Iran-Contra affair, to head up the Venezuela effort. As a member of Mexico’s ruling party said: “Nothing will contribute more to the questioning of the legitimacy and credibility of Juan Guaidó than the support he is receiving from the United States. We are in Latin America and this should be understood by the White House.” If regime change succeeds in Venezuela it may well be applied to Nicaragua and Cuba, the other two targets. Trump has already undermined the gains from Obama’s normalization of ties with Havana.
Washington evidently has given no thought to what unilateral interference means for America’s reputation, international law, US criticisms of Russian and Chinese aggression, and the possibility of fomenting civil war in Venezuela. But there are alternatives to outside intervention. One is that Maduro accepts an amnesty offer from Guaidó and leaves the country, or (as the EU demands) agrees to hold new elections under international supervision. The Venezuelan military would probably be relieved not to have to defend him; it is already divided over loyalty to Maduro. A second alternative is the UN’s Responsibility to Protect Resolution (R2P), passed by the General Assembly in 2005. That instrument, which requires Security Council approval to invoke, is intended to apply to states in which large numbers of people are under threat and their government is unwilling and unable to provide for its citizens—in other words, large-scale crimes against humanity. But R2P could be used to protect Venezuelans from the outrages of their failing state, though a Russian or Chinese veto makes that unlikely. If Maduro insists on staying on, the UN—not the US alone—could either attempt to broker a deal between him and Guaidó or put the squeeze on the regime economically and politically under provisions of R2P.
Both these alternatives aim at conflict prevention and minimization of human suffering. Use of force must be avoided and the crisis must not become an echo of Reagan-era Cold War competition.