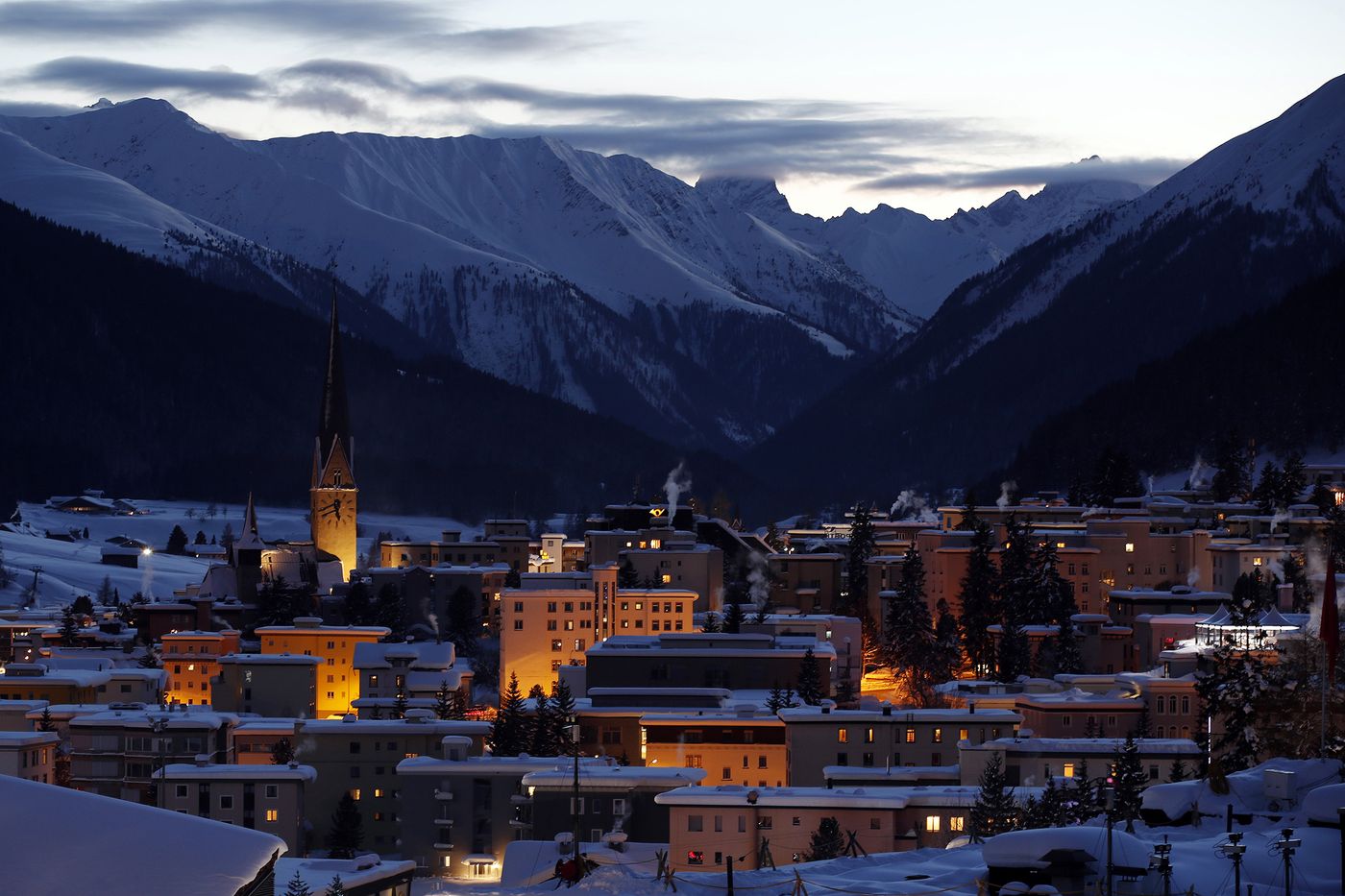 Speaking at the annual World Economic Forum in Davos, Switzerland, Sir David Attenborough called on government and business leaders to support, with practical plans, “United Nations decisions on climate change, sustainable development, and a new deal for nature.”  “What we do now, and in the next few years, will profoundly affect the next few thousand years,” he said.  True enough, but politically speaking, Sir David probably knows as well as anyone that precious few in his audience will be motivated to act decisively in the human interest—no more so than at any previous Davos meeting (last discussed in Post #63). In fact, what was being discussed at Davos was about everything but planetary well being: trade wars, sovereign debt, and Donald Trump’s erratic behavior.

At this very moment, in fact, Oxfam published its latest data on global wealth distribution. It’s another sad rendition of an old theme: the rich are getting richer, the poor poorer. Notwithstanding China’s remarkable poverty reduction, the rest of the world’s poor are getting a decreasing share of the economic pie.  As a result, Oxfam reports, “the 26 richest billionaires own as many assets as the 3.8 billion people who make up the poorest half of the planet’s population” (Larry Elliott, www.theguardian.com/business/2019/jan/21/world-26-richest-people-own-as-much-as-poorest-50-per-cent-oxfam-report).  In 2016 it took 61 billionaires to match the wealth of the world’s 50 percent in poverty, and 43 billionaires in 2017.*

For the world’s 2,200 billionaires, wealth rose an astounding $2.5 billion a day in 2018. These people—the global 1 percent—typically take in 27 cents on every dollar of global income growth, compared with 12 cents on the dollar for the global 50 percent. It doesn’t take much imagination to understand the real-world consequences of those figures—for example, that “about 10,000 people per day die for lack of healthcare and there were 262 million children not in school, often because their parents were unable to afford the fees, uniforms or textbooks,” according to Oxfam.”

As we in the US celebrate Martin Luther King Day, we might consider what a single decision by those Davos participants would mean: a 1 percent tax on the 1 percent, which today would raise about $418 billion, enough to meet those health and education needs just mentioned. Think they’ll do that, in between glasses of Champagne?