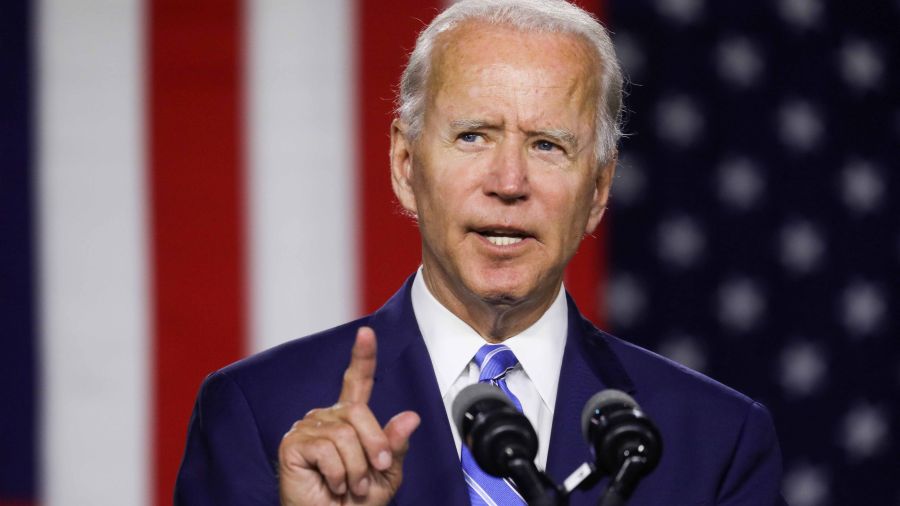 In the previous post, I introduced the president-elect’s team: a group of serious professionals dedicated to halting and reversing America’s retreat from the world.  But, I asked, will they merely reinstitute traditional US interests and objectives, or will they redefine America’s place in the world?

Almost needless to say, having a deeply experienced team is no guarantee that policy will be smoothly implemented, that costly mistakes will be avoided, or that past successes will be extended.  This team is surely mindful of the “Vietnam syndrome” regarding overseas interventions and intelligence failures such as 9-11 and Iraq, just as it is supportive of Obama’s legacy of engagement with Iran and Cuba.  But the past doesn’t assure lessons learned either about the use of force or of diplomacy.

As I emphasized in the previous blog, Biden’s foreign policy will be seriously constrained by domestic priorities, starting with the pandemic and economic recovery. It is already obvious that the costs will run into the trillions of dollars, imposing severe limitations on foreign aid, alliance maintenance, and the military budget.  That’s fine if Biden wants to back away from entangling commitments overseas, reduce weapons research and development, and stop giving money to dictatorial regimes.  But if he is serious about confronting transnational human and environmental security issues, or competing with China in advanced technology, the domestic agenda may constrain him.  If Biden intends to pursue traditional US interests in traditional ways, still other difficulties arise.  One is the corporate and foreign connections of some Biden appointees (https://www.washingtonpost.com/politics/2020/12/05/neera-tanden-biden-omb-cap/; https://www.nytimes.com/2021/01/01/us/politics/yellen-speaking-fees-disclosure.html ).  Another is the Biden team’s “Obama third-termers,” people intent on returning to policy-as-usual—such as supporting a “Middle East peace” that favors Israel, granting tax and other benefits to multinational corporations, promoting trade deals (like the Trans-Pacific Partnership) that put environment and workers last, and continuing military ties to authoritarian regimes such as Saudi Arabia’s, Turkey’s, and Egypt’s.  Then there’s Biden’s call in a speech on December 28 for “modernizing our defense priorities to better deter aggression in the future,” a reminder that, as with Obama, idealism about weapons reductions is no match for Pentagon pressure for weapons “modernization” to strengthen “deterrence.”

Some observers also worry that Biden’s band of “progressive idealists” will engage in a costly and misguided crusade for democracy and social justice (https://www.washingtonpost.com/outlook/2020/12/15/biden-foreign-policy-interventionism-war/).  Indeed, there are signs of the latter already: the new administration’s interest in bringing together another “coalition of the willing,” this time an alliance of democracies to face off against Russia and China (https://www.washingtonpost.com/world/2020/12/18/an-emerging-new-alliance-democracies/). That idea does not bode well for engaging adversaries.

The early criticisms raise cautionary flags about too-high expectations. Biden’s team is mainstream liberal, a group with which the Council on Foreign Relations and Wall Street will be very comfortable because it will not break with long-established foreign-policy tradition.  That tradition, moreover, may involve repeating the liberal internationalist error of interventionism—as in Libya in 2011, for example. Where Biden’s foreign policy will actually come down depends on the answer to basic questions, such as: How expansively will this team interpret the national interest?  Will it embrace the dogma of American exceptionalism?  How consistently and sensibly will it support human rights and international law?  (Will sanctions and regime change remain fixtures of policy?)  How will it handle the pressures and “needs” of the military-industrial complex?  What strictures will it place on the use of force abroad, such as the War Powers Resolution that no president has yet felt constrained to follow?

Previous administrations, especially liberal ones, have often failed to measure up to the constraints on power and pursuit of human security suggested by these questions. In short, there is a long history here in which principles and practices have sharply diverged, and the law of unintended consequences has been ignored, with a high price to pay in blood, treasure, reputation, and division at home.

Complicating the Biden team’s work are the right-wing Congress members who cling to Trump’s “America First” vision and pretend, as Senator Marco Rubio says, that the incoming foreign-policy experts will be presiding over the country’s “decline.”  Rubio et al. will dutifully echo the Trump-Pompeo line about concern for human rights and communist aggressions, ignoring how Trump embraced Putin, Xi, Erdogan, and other authoritarian leaders. Like Trump, they will see their job as undermining Biden at every turn.  Senators Ted Cruz and Lindsey Graham are already plotting to do just that, reportedly trying to persuade Trump to submit treaties to the Senate on the Iran nuclear deal and the Paris accord that would be voted down, preventing Biden from reaffirming those commitments (https://news.yahoo.com/trump-loyalists-aim-block-bidens-154459199.html).

Pressure from the far right will be an added headache as the Biden administration inevitably confronts serious policy dilemmas. Will the Biden team escape the trap set by Trump and Mike Pompeo in which China is categorized as the number-one strategic competitor and the contours of policy are set by a trade war, ideological competition, and Cold War-style faceoffs? Will Biden be content with the starkly pro-Israel, pro-Saudi Arabia tilt of Trump’s Middle East policy, which entertains the prospect of a war with Iran?  Will relations with Russia devolve into another arms race, or will nuclear arms reductions and arms control agreements regain priority?  How seriously will the new administration tackle global warming—that is, what shifts in economic and energy policy will it be willing to make to demonstrate real commitment?

Joe Biden won’t be the first president who entered office determined to focus on domestic problems, only to find his attention diverted by a crisis or urgent issue abroad.  At this point all we can do is be alert to whether his team’s response will reflect new thinking or revisit old scripts.

A HEALTHY AND SANE NEW YEAR TO ALL!