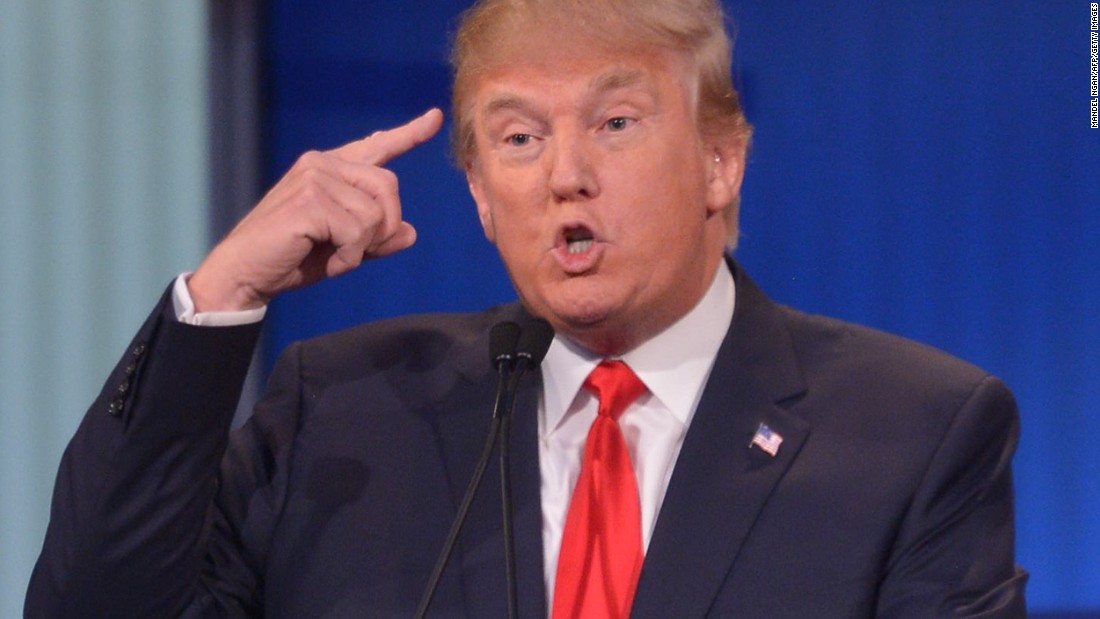 The election of Donald Trump was a severe blow to rational thinking. We—and I include many traditional conservatives as well as liberals of all stripes—were so certain that the American people would not possibly elect so undignified, ill-informed, and prejudiced a person.  When they did, we assumed Trump would be moderated, constrained, even reassembled by some of the same factors that affected previous strong-willed presidents: the professional bureaucracy, a politically attuned White House staff, pressures from Congress, the traditions of the office, the aspiration for reelection, the demands of the job. None of that has happened.

So now, in the roughly one year since Trump’s election, we wrongly persist in our optimism that any or all of the following developments signal the end of this nightmare:

To state the obvious, none of these weaknesses and defeats, which might ordinarily be disastrous for a president, has undermined Trump or diminished his support base. No matter what Trump says or does, or fails to do, his core supporters stay with him and his party’s representatives hold their noses while trying to save his legislative agenda (https://www.theatlantic.com/politics/archive/2017/10/trump-republican-unity/544077/. Criticism, no matter the source, only seems to embolden Trump to be Trump and feed the admiration of his supporters.

What experience should teach us is that everything we thought we knew about US politics has been consistently wrong in addressing the Trump phenomenon.  He doesn’t fit the mold.  We have no idea how to overcome him, no consensus on who might effectively challenge him in 2020.  We rant and rave, and trust in “the process,” while Trump tweets on.  We had better come up with some answers—not just more critiques but on-the-ground action, such as making sure people hurt by Trumpism vote and supporting progressive candidates at every level of government. Otherwise, rest assured Trumpism will become the new order of politics and society, and our democracy will become a thing of the past.

(With thanks to Gil Latz.)