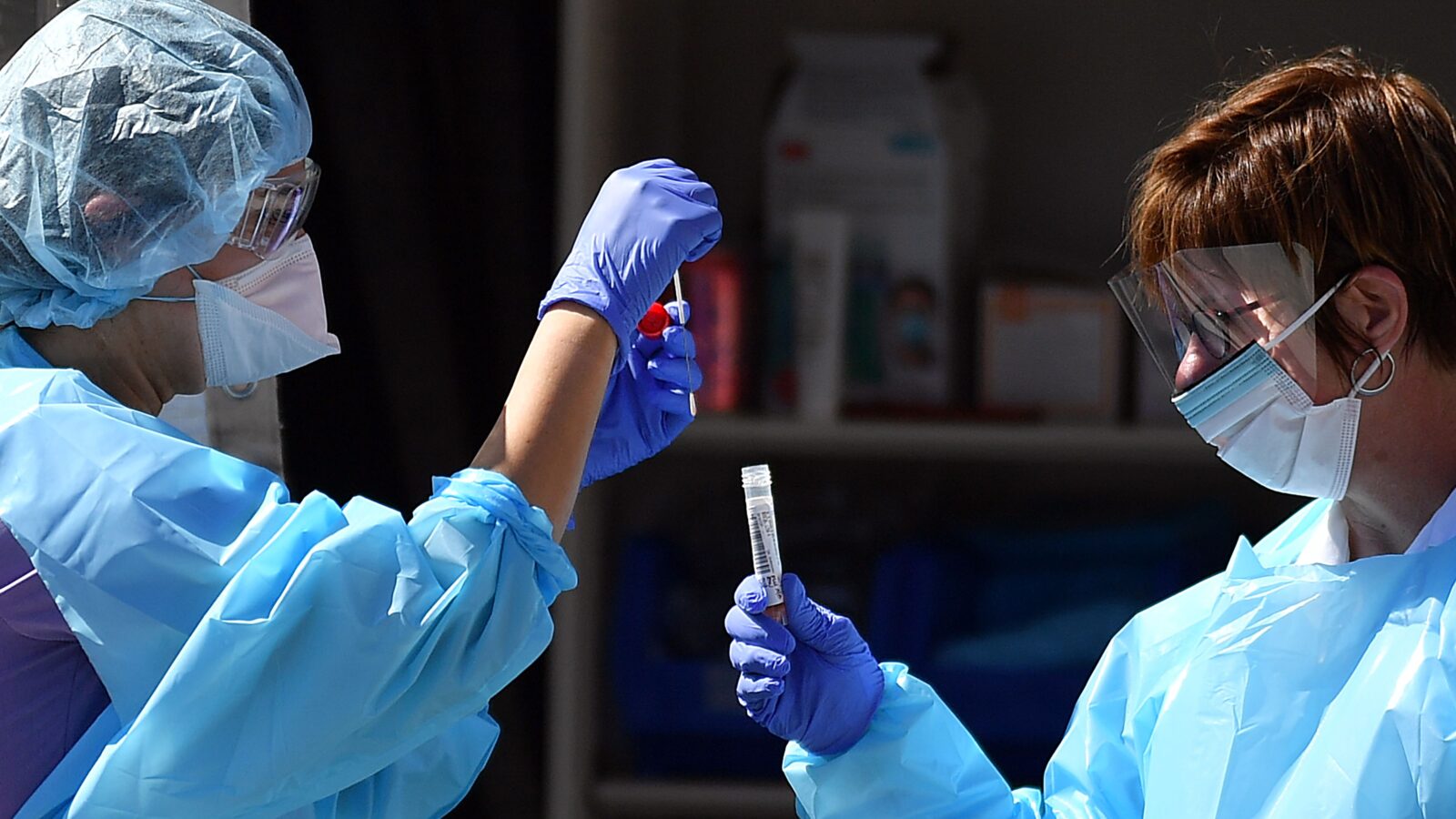 If one event shows both Trump’s flawed character and his ineptitude, it would have to be his handling of the coronavirus pandemic. It is all about him, claiming superior knowledge of the medical issues while constantly downplaying the extent and seriousness of the virus, ignoring early warning signs, and withholding vital information from the scientific community as well as the public. “Maybe I have a natural ability,” he said during a tour of the CDC. “I understand that whole world” of medicine and should have been a doctor.  When that claim falls apart, Trump casts a wide net of blame for the rapid spread of COVID-19—Obama, the Democrats, the Chinese—rather than focus on his responsibilities as a leader.

Trump’s efforts to calm the public might, under any other leader, be reassuring.  But they fall short in two major respects.  First, they are inconsistent and contradictory, sometimes suggesting urgency and other times resurrecting the false optimism—“It will go away”; “stay calm”; everything is “under control”—that proved so terribly wrong when the virus first hit the US. Second, Trump continues to ignore the experts and the facts.  The overwhelming body of medical opinion is that testing kits, hospital beds, and protective masks are urgently needed but have not been provided, creating a potential nationwide disaster. Trump never accepted the World Health Organization’s offer of testing kits, has failed to draw on all the US military’s capacity, and has been granted but not yet used his power as president to compel emergency production of vital medical supplies.

It might not be too strong to say that Donald Trump is guilty of criminal neglect for his refusal to listen to the warnings of his CDC and the intelligence community at critical moments in January and February when evidence of a global pandemic was piling up. By then tens of thousands of people had been infected in Wuhan, and cases of COVID-19 were cropping up outside China. As the Washington Post reported March 21, “U.S. intelligence agencies were issuing ominous, classified warnings in January and February about the global danger posed by the coronavirus while President Trump and lawmakers played down the threat and failed to take action.” If the Obama-era organization in response to the Ebola virus had been kept in place, at the very least the US response to the coronavirus would have much more effective, disciplined, and science-based than what we are now witnessing. It’s a damned disgrace.

Trump’s speech to the nation March 11 and his subsequent comments come belatedly and, for all the hype about hundreds of billions of dollars being thrown at the pandemic, the administration is far short of adopting the kind of comprehensive, strategic approach we are seeing in South Korea, Singapore, and (now) China. Does Trump now realize, weeks after saying that COVID-19 presents “very, very low risk” to Americans and is more like some ordinary flu, that you can’t talk your way out of this crisis? I’m not at all sure. To proclaim that he aims at “total victory” is empty political rhetoric when the figures on infections and deaths show a pattern more like Italy than Korea.

Under political pressure to do something about the economic fallout from COVID-19 besides trying to talk up the Dow Jones, the White House has decided to attend to the needs of the largest corporations and Trump’s allies. Tax breaks for the airline, cruise ship, fracking, and other major industries; testing for any of his buddies who wants it; and a reduction in the payroll tax that would take money away from Social Security and Medicare—these are Trump’s priorities. Following his March 11 speech, he tweeted: “Please remember. . . The restriction [on European travel] stops people not goods.” Same goes for closing the Canadian border: It only affects people, not trade, Trump reminded us.  Congress and state governments must step up to fill in the leadership gaps when it comes to meeting the needs of the unemployed, the quarantined, the homeless, the small business owners, and others whom the coronavirus has put in dire straits.

This commander-in-chief’s behavior may be the tipping point come November, for if anything is going to arouse the anger of independents and at least some Trump supporters, it is the government’s failure to deliver sound information and an effective strategy in what looks to be a prolonged health crisis. Liberals and progressives have an enormous opportunity here.  Health care, as we all know, is the top issue for most Americans along with climate change.  The notion of health care as a human right is well entrenched, and not just on the left.  Now, in response to COVID-19, we should add another idea: public health is national security.  Cuts in funding for medical research must be restored; testing, ventilators, and other equipment should be prepositioned for this and the next pandemic; an expert disease crisis group should be permanently in place; decisions should be made on the basis of the best science; and the health of all citizens must be considered fundamental to our economic and social well-being.